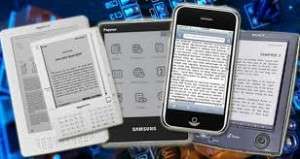 With the increase in technology devises it is becoming more of a need to have documents and data stored in a central cloud based area that all mobile devices, such as Smart Phones, ipads, tablets and laptops can connect to. Most individual users who have Google accounts can store up to 1 GB free. Google just launched Google Drive in April 2012 which is intended to lure more Google customers to use Google for their document storage. There are other options such as DropBox, Microsoft SkyDrive and SugarSync. Below is a comparison table that outlines these options and some of the features and cost with each.

Some good articles to learn more about document storage for mobile devises;

Google Heads to the Cloud for Storage, Wall Street Journal.

Organizing Documents in the Cloud for Mobile Devices